Over the last twenty-five years the Isaac Newton Institute has developed an important collection of modern and contemporary art, which sit alongside artefacts relating to Isaac Newton and the Institute. Highlights of the collection include artworks by Grenville Davey, Mark Francis, Nigel Hall RA, and Peter Randall-Page RA. These hang alongside the earlier works by Eduardo Paolozzi RA and others.

For its 20th Anniversary, the Institute organised an exhibition which explored the influence of mathematics on the work of the renowned sculptor, Henry Moore. The inspiration that Moore took from the mathematical models at London’s Science Museum into his own work was the basis for Intersections: Henry Moore and Stringed Surfaces, which ran jointly at the Royal Society and the Science Museum in London, in collaboration with the Henry Moore Foundation.

Five years later, Gesture and Geometry brought together a number of works by the sculptor Nigel Hall RA. The exhibition formed the basis for a conversation between Nigel Hall and Dorothy Buck (Professor of Mathematical Biology, University of Bath), chaired by Barry Phipps (Curator of Art and Science, INI). The conversation examined the complex and inspiring relationship between art and mathematics.

More recently, 2017’s Form in Art: Art of Form was an international group exhibition exploring the relationship between form, as understood mathematically, and art. A variety of artwork were displayed throughout the Institute,from a light work by Paul Friedlander to ceramics by Mella Shaw, as well as paintings by Manoel Veiga and a video work by Ulyana Gumeniuk. The exhibition was part of the Growth Form and Self-Organisation programme organised Andrzej Herczyński (Boston College, Massachusetts) and Roberto Zenit (Universidad Nacional Autónoma de México). Their aim, from the scientific point of view, was to identify general ideas on the emergence of form in art and in the artistic process.

The Institute continues to promote engagement with the works in its collection through a wide-ranging series of events, including a programme of curated exhibitions, events and lectures by artists, scientists and mathematicians. 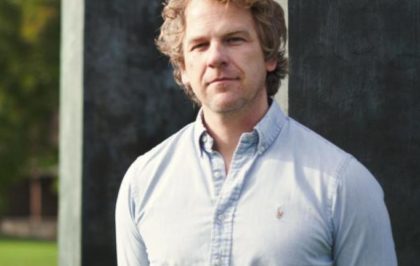 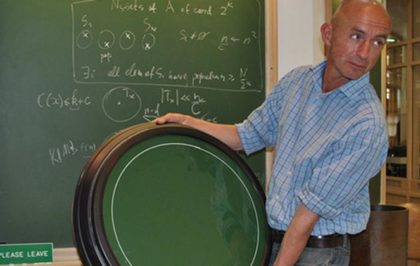 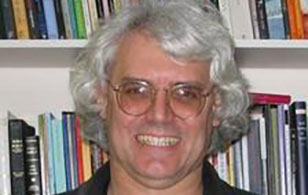 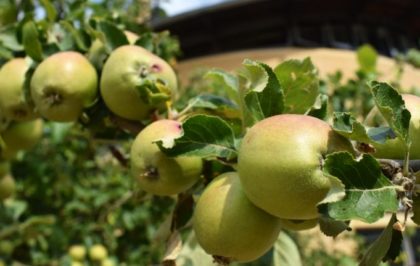 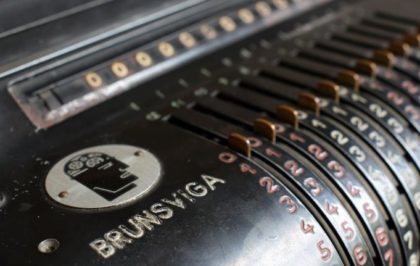 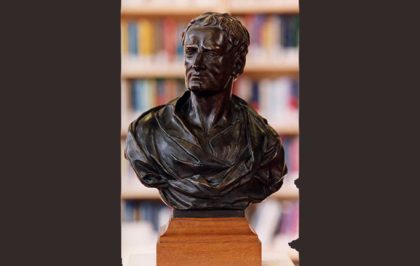 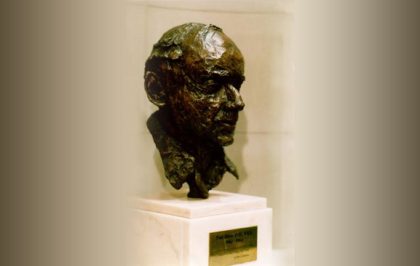 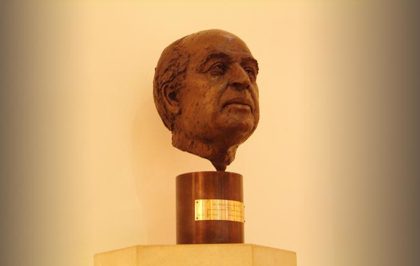 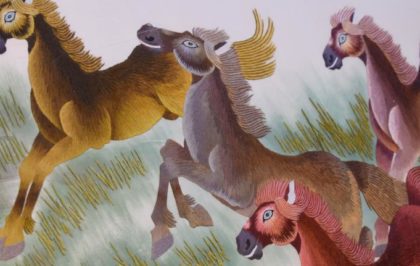 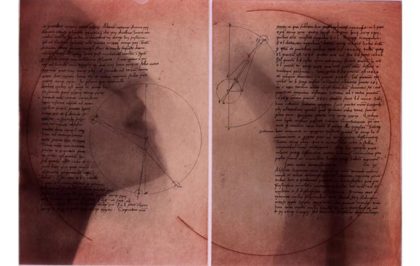 Deriving the Motions of Saturn and Jupiter II 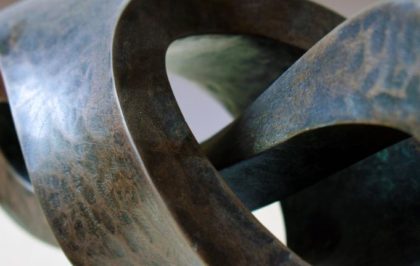 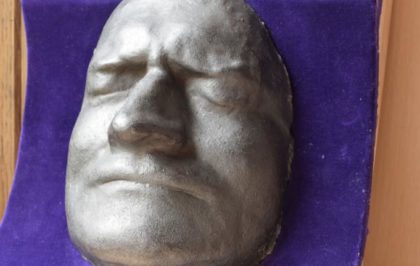 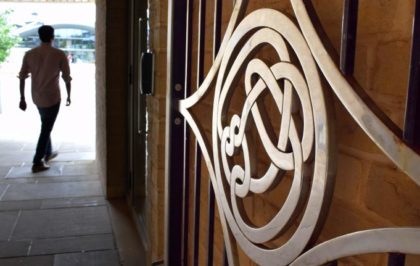 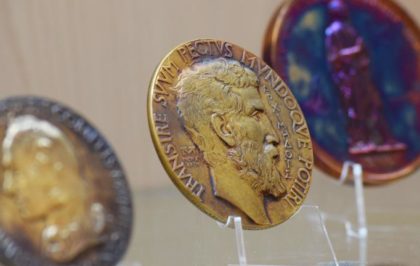 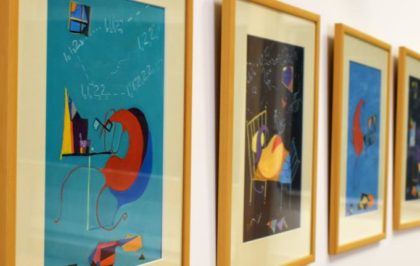 My Dad is a Mathematician 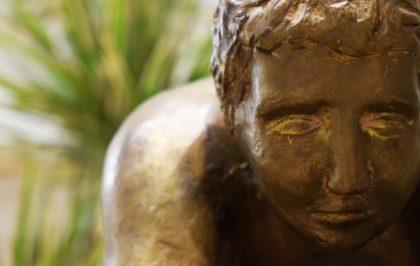 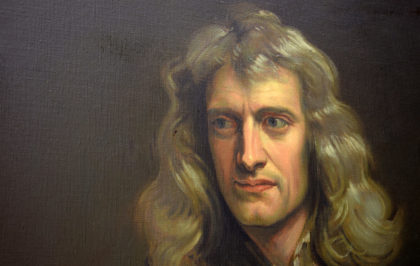 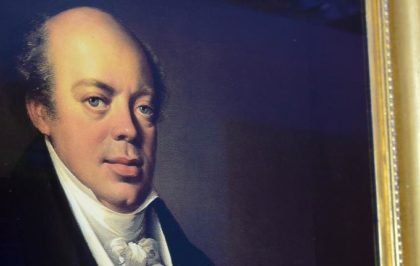 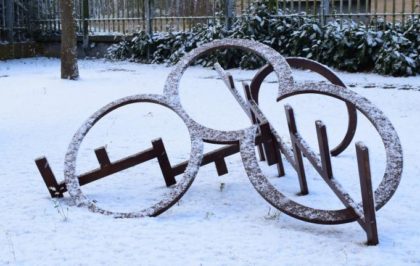 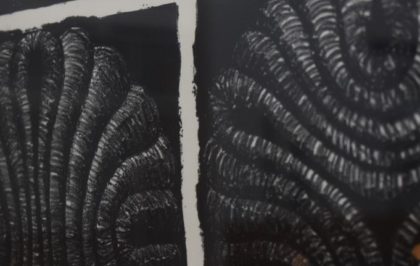 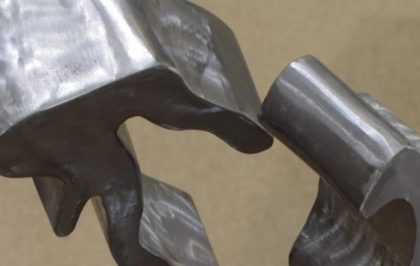 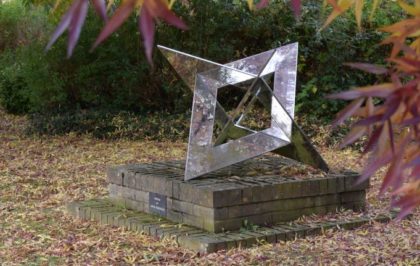