The unity of mathematics: A conference in honour of Sir Michael Atiyah

We have been made aware of a convincing email scam that is focusing on our Programme and Workshop participants. Participants may receive an email from a firm called Expo Hotel Services (ehotelservices.org) to arrange accommodation for workshops and/or programmes. This might include a request to provide them with credit card information.

Please note, INI will never ask for your card details. We take all payments via the University of Cambridge Online store https://onlinesales.admin.cam.ac.uk/.

If you have been contacted by this company please contact us as soon as possible.

Sir Michael Atiyah (1929-2019) was the dominant figure in UK mathematics for many decades.  Amongst his many distinguished positions, he was the founding Director of the Isaac Newton Institute (1990-96). He was also President of the London Mathematical Society (1974 -76). In his Presidential Address “The Unity of Mathematics”,  delivered on November 19th, 1976,  he remarked:   “The aspect of mathematics which fascinates me most is the rich interaction between its different branches, the unexpected links, the surprises…”. Those who knew him will know that this fascination was an ongoing theme throughout his life.

The conference will consist of a selection of talks which we trust Sir Michael would have found interesting and which reflect the interactions which he so much appreciated.  The speakers cover a broad range of mathematical generations and topics, ranging from number theory to theoretical physics, and include representatives from Oxford, Cambridge, Bonn, Princeton and Edinburgh – places which played a fundamental role at various stages of Sir Michael’s long mathematical life. The presentations should be accessible to a broad audience.

Due to current COVID restrictions in the UK, it is not possible to hold a fully face-to-face meeting. It is the intention of the Organisers that the event will take place as a hybrid event, with both face-to-face and online participants.   However, please note that if there are any further changes to the COVID restrictions in the UK in September, the event may have to be run as a fully virtual meeting. The situation will be reviewed regularly.

All speakers will be online with the exception of Nigel Hitchin, Minhyong Kim, Oscar Randal-Williams, Bernd Schroers and Ulrike Tillmann.

The following organisers and members of the Scientific Committee will be attending the conference online only: Simon Donaldson,  Lisa Jeffrey, José Figueroa-O’Farrill, Laura Schaposnik and Henry Wilton.   In addition to the above list, over 150 further people have registered to participate in the Conference online. 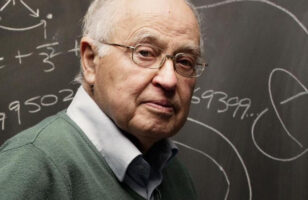 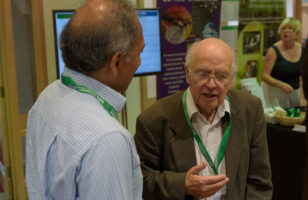 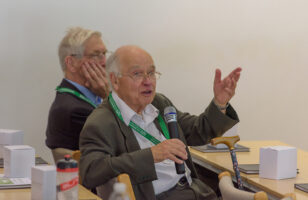 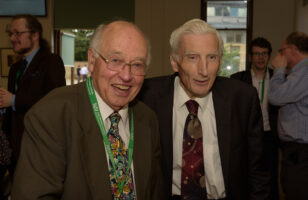 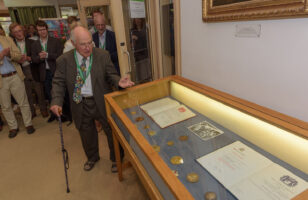 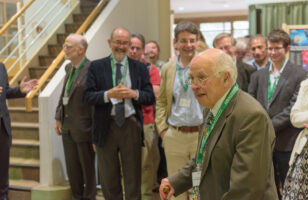 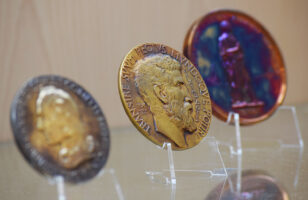 The Organisers would like to thank the following sponsors for their generous support of the event: