This page describes how to submit proposals for programmes, satellite programmes, and follow-on workshops. It also contains information about scoping meetings, and details when they may be suitable or recommended, as well as INI’s Network Support for the Mathematical Sciences funding scheme.

01/02/22 – please note that a linked PDF, giving a detailed overview of INI’s satellite programmes scheme, has been added to the relevant tab below.

The Institute invites proposals for research programmes of 6-months, 4-month or 4-weeks duration in any branch of mathematics or the mathematical sciences.

The Institute will be pleased to help nurture, without prejudicing the final outcome, proposals in the fundamental mathematical sciences as traditionally understood and in cross-disciplinary projects, for example in the mathematics related to biology, ecology, the environment, the economy, the physical sciences, medicine, indeed any area where innovative mathematics plays a significant role. Anyone interested in making a proposal should contact the Institute’s Director in advance of submission to request advice and informal feedback.

We request that programme proposal submissions should be made online via proposals.newton.ac.uk.

Proposals must contain core information regarding the nature and scientific merit of the proposed programme and the suitability of the proposed organisers in terms of academic standing within their field, their potential for attracting stellar participants, and their organisational skills and experience in organizing major scientific events.  The core information that must be included is summarised in the table below.

Before preparing their submission we advise that proposers read the following document:

A sample of the questions asked of proposal referees.  Further information is available from the Business and Operations Manager (email businessandoperationsmanager@newton.ac.uk; Tel. 01223 335981).

Proposals for follow-on workshops may be submitted by a group of individuals some or all of whom were involved in the organisation of the parent programme.  They may be submitted via email via office@newton.ac.ukand are treated with a ‘lighter touch’ by the Scientific Steering Committee since the parent programme had already been approved. Anyone interested in making a proposal should contact the Institute’s Director in advance of submission to request advice and informal feedback.

A proposal for a follow-on workshop is typically between 5 and 10 pages A4.  Proposals should state the impact of the parent programme and how the organisers anticipate the proposed follow-on workshop would augment, extend or enhance that impact.  The core information that must be included is summarised in the table below:

Thanks to a substantial uplift in UKRI funding as part of the EPSRC Additional Funding to Mathematical Sciences, INI is proud to launch its new SATELLITE PROGRAMMES initiative, further strengthening our commitment towards increasing activity in other parts of the UK.

The Institute invites proposals for satellite research programmes of 6-months, 4-month or 4-weeks duration in any branch of mathematics or the mathematical sciences.

> (PDF) Overview of the INI satellite programme scheme, including sample timescales and budgets

Anyone interested in submitting a proposal for a satellite research programmeshould contact the Institute’s Director in advance of submission to request advice and informal feedback.

The purpose of a scoping meeting is to bring together researchers from several disciplines where there is a perceived need or a good opportunity to exploit modern developments in the mathematical sciences in other areas. A scoping meeting is especially relevant when different disciplinary approaches need to be integrated or where a shared language needs to be developed, for example when there is no strong history of interdisciplinary work to rely upon.

Scoping Meetings are not in themselves scientific meetings. They should be structured so that careful consideration is given to the possibility of making a proposal to the Scientific Steering Committee (SSC), along the lines indicated below, for a programme. If it is agreed that such a possibility exists, steps should be taken during the scoping meeting to implement this decision; for example by identifying organisers and key participants, and deciding at which INI deadline to submit.

Anyone interested in putting together such a programme can raise the possibility at any time with the Institute Director (director@newton.ac.uk). There are no deadlines for this type of activity.

The Isaac Newton Institute (INI) has an agreement with the Research Councils and ICMS in Edinburgh that its main focus will be on research programmes of four or six months’ duration, or exceptionally one month when a good case is made. In particular it does not hold one-week workshops (as ICMS does) and it is not a conference centre. Programme proposals to INI should be prepared according to the guidelines, by including descriptions of:

There are two deadlines per year for proposals, 31 January and 31 July, and proposals received by these dates are considered by meetings of the SSC in May and October.

It is often the case, and has been typically so in the past, that such proposals are prepared by a coherent group of individuals who have a shared view of the scientific imperatives for the programme being proposed and a thorough understanding of its scientific background, who are knowledgeable about the key individuals in the area and know about the centres of excellence, and are involved in relevant networks worldwide.

However INI is increasingly aware of areas where the need for mathematical input is widely recognised, for example in the Strategic Plans of RCUK and the individual Research Councils, but where there may be diverse perspectives on the role of mathematical thinking. It is to encourage cross-disciplinary cooperation in such circumstances that the notion of Scoping Meetings is being developed.

Purpose
The UK mathematical community is supported by a myriad of official and unofficial networks, some only existing virtually. The INI Network Support is designed to provide modest funding so that these networks can continue and intensify their work, and new ones be formed. Both national and international networks can be funded. Eligible cost include international travel of UK residents and travel to the UK.

Location
Grants need to be held at a UK HEI or similar.

Application
Applications should be made using the below form, and should include:

Application deadline
The first deadline is 30 September 2022. Two further deadlines, 30 November, and 31 January 2023 are envisaged. This scheme is made possible through time limited EPSRC funds.

Review Process
Applications will be considered by the Scientific Steering Committee of the INI. The applications will be evaluated on the underlying science, the value added that such a network would bring, and any contributions to improving equality, diversity and inclusivity in the mathematical sciences community.

Deadlines for submissions of proposals occur at three points throughout the year, on:

INI’s Scientific Steering Committee meets at similarly spaced points throughout the year to discuss any proposals received by these deadlines. 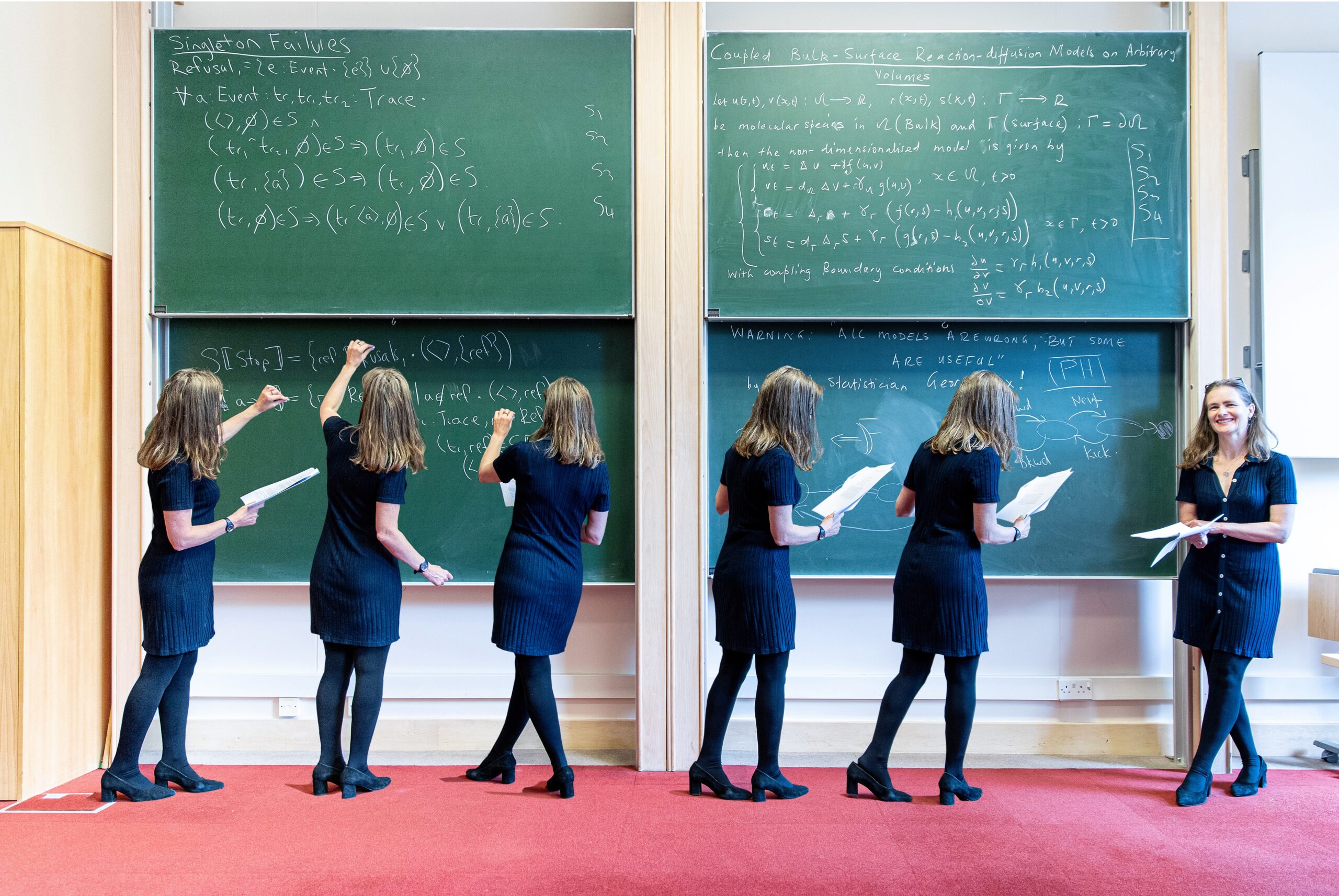