The Institute would like to extend its warmest congratulations to Professor Bernard Silverman – a long-time friend and supporter of INI – who has been knighted in the New Year’s Honours list 2018.

Sir Bernard, an esteemed statistician with strong ties at a number of the UK’s major universities including Cambridge, Oxford, Bath and Bristol, has previously served as both a member of INI’s Scientific Steering Committee (2003-2006) and Development Board, and the Advisory Board of the Turing Gateway to Mathematics.

A Fellow of the Royal Society since 1997, he is most recently know for his role as Chief Scientific Adviser to the Home Office – a post which he held between 2010 and 2017. He is currently Emeritus Professor of Statistics at Oxford.

The official recognition of Sir Bernard’s achievements, we hope, augurs well for 2018 – a year poised to be as meaningful as any for the future of mathematical research at INI, within the UK and across the wider world.

Programmes due to be held at the Isaac Newton Institute in 2018 include: 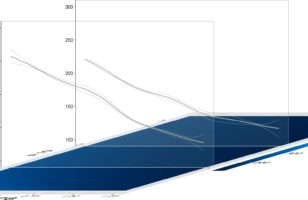 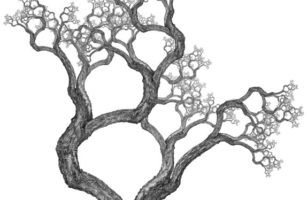 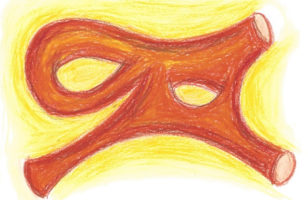 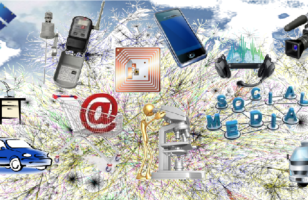